Ultion and Lock Down Mode™

The moment that Ultion detects forced entry it activates an attack lock directly into the central cam, this is ‘Lock Down Mode’. Even if the most determined intruder gets past Ultion’s two sacrificial sections he won’t get to the attack lock because it is protected deep inside a solid molybdenum core and secured with a dedicated retaining pin. When Ultion is in Lock down Mode your home and family are safe. Even though Ultion has thwarted your intruders attempt to enter your home, you can still operate your lock normally from inside. Leaving you in complete control of your security. 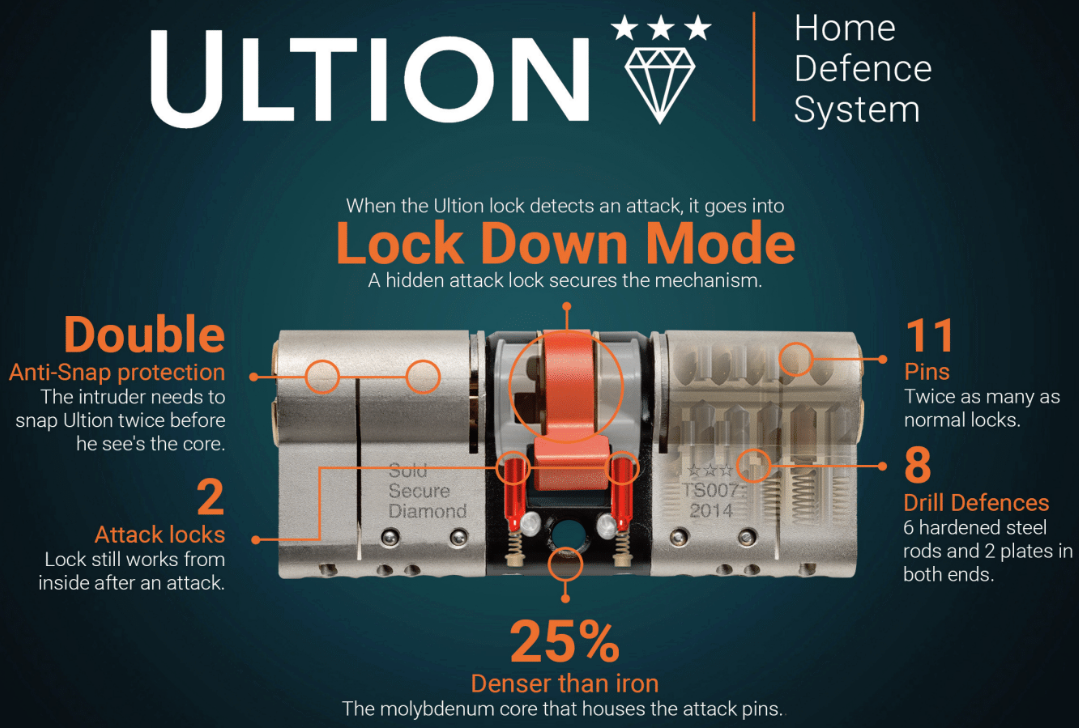 You can view the range of sixes available here.

Molybdenum is used in high strength superalloys. It’s sixth-highest melting point of any alloy and ability to withstand pressures up to 300,000 pounds per square inch are why it features in the production of military aircraft and housing the attack lock in Ultion.

No test has beaten Ultion

Ultion locks have passed all major British standards test for security. Ultion meets the highest TS007 standard (3 star) without needing to be bolstered with support of cylinder protectors or extra secure door handles. Sold Secure Diamond is a test developed in conjunction with The Master Locksmith Association. Test’s designed by locksmiths. Ultion has added the globally recognised BSI Kite-mark to its list of accreditations alongside Secured by Design. 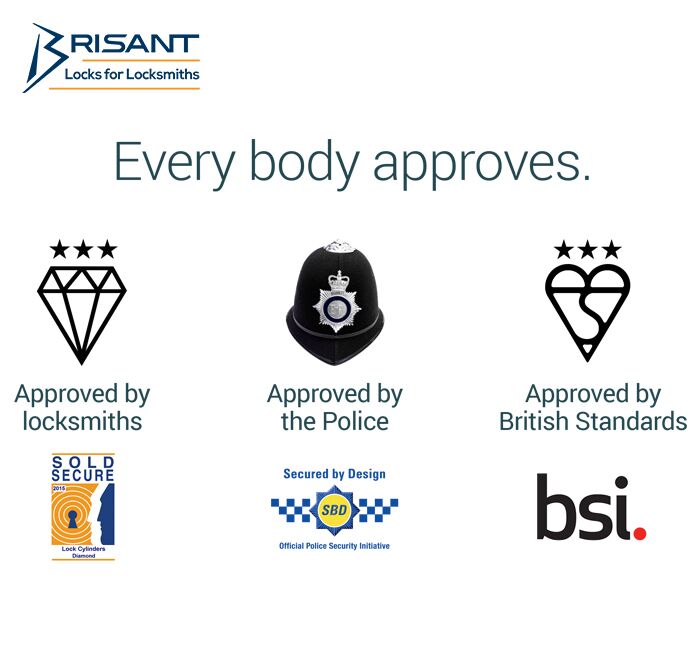 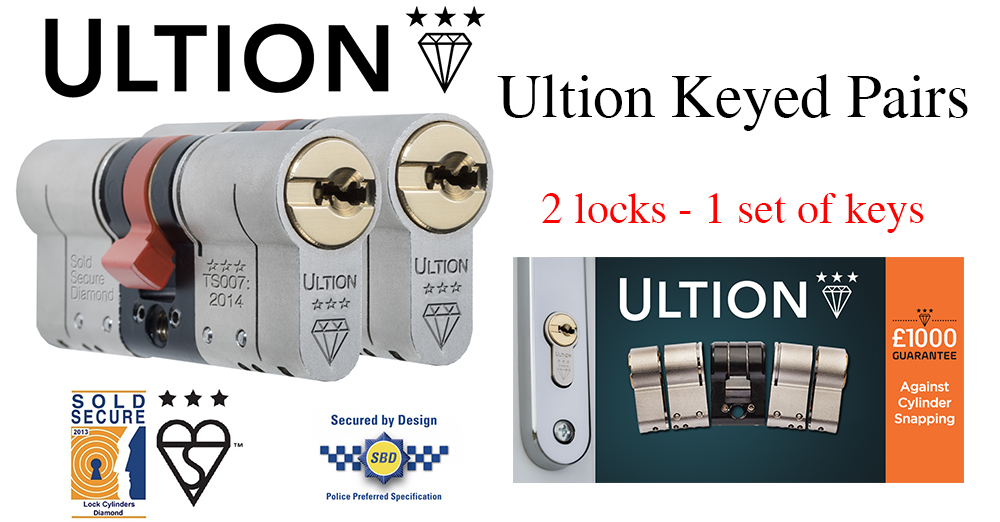 Key Control. Another layer of security. Our keys keep what we have safe and we keep our keys safe. That’s why Ultion now comes with the extra protection of Ultion Key Control.

Brisant Secure is offering homeowners a FREE 10 year £1,000 guarantee against burglary as a result of snapping with Ultion locks.

Homeowners register their newly installed Ultion lock online at www.ultion-lock.co.uk/guarantee-registration/. Then if their home is burgled as a result of Ultion being snapped in the following 10 years, they claim their £1,000.

uPVC WALL PANELS - Available in a multitude of styles and colours, Geo-panel is a cost-effective and practical alternative to tiling and other conventional materials. It provides a smooth, decorative, waterproof wall covering for new and existing interior walls in homes and commercial applications. Call us on Wolverhampton 01902 490713 | Birmingham 0121 779 7862 | Cannock 01543 758356 or email sales@enterprisebp.co.uk for more info. enterprisebp.co.uk/geo-panel-interior-panelling/ ... See MoreSee Less

Geo-panel interior panelling is a cost-effective and practical alternative to tiling and other conventional materials. Available in 1m and 600mm widths.
View on Facebook
· Share

FORTEX TEXTURED CLADDING IN STOCK - Available from Enterprise, Fortex® is a stunning range of innovative exterior cladding products that couple the benefits of low maintenance PVC with a choice of two attractive finishes. An authentic embossed wood effect or a stippled render finish available in double and weatherboard profiles in a wide range of subtle colours. Call us on Wolverhampton (Bilston) 01902 490713, Birmingham (Chelmsley Wood) 0121 779 7862 or Cannock 01543 758356 for more details, alternatively sales@enterprisebp.co.uk ... See MoreSee Less

COMPOSITE DECKING in 5m LENGTHS - Now that summer is on the way, why not prepare your garden for relaxing family times and fun BBQ's. Enterprise offer a wide range of low maintenance Artificial Grass & Composite Decking. No more mowing or having to sand and stain the deck every few years, just relax and enjoy. We offer a comprehensive delivery service all through the Midlands area and beyond. Please note we are a SUPPLY ONLY company serving both trade & DIY. Call us for more information on Wolverhampton 01902 490713 / Birmingham 0121 779 7862 or Cannock 01543 758356. You can email us on sales@enterprisebp.co.uk ... See MoreSee Less

Reminder - Enterprise will be open today till 12pm for all of your uPVC building product needs. We will be closed on Monday (2nd May) for the Bank Holiday. ... See MoreSee Less 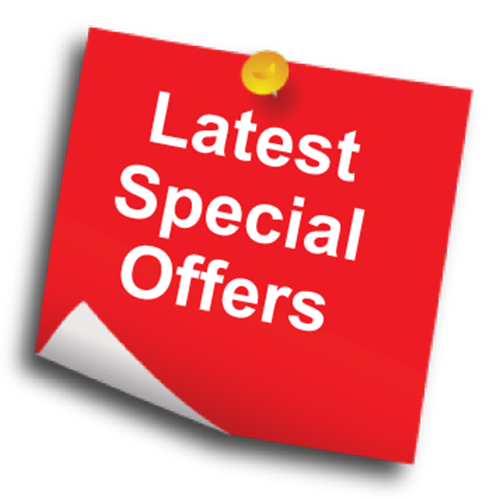 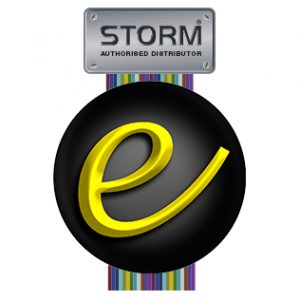 Scroll UpScroll Up
We use cookies on our website to give you the most relevant experience by remembering your preferences and repeat visits. Cookies are also used by Google for ads personalisation. By clicking “Accept All”, you consent to the use of ALL the cookies. However, you may visit "Cookie Settings" to provide a controlled consent. Google will use your personal Data when you give consent to tailor the ads you see, you can visit "https://policies.google.com/technologies/partner-sites" for more info.
Cookie SettingsAccept All
Manage consent

This website uses cookies to improve your experience while you navigate through the website. Out of these, the cookies that are categorized as necessary are stored on your browser as they are essential for the working of basic functionalities of the website. We also use third-party cookies that help us analyze and understand how you use this website. These cookies will be stored in your browser only with your consent. You also have the option to opt-out of these cookies. But opting out of some of these cookies may affect your browsing experience.
Necessary Always Enabled
Necessary cookies are absolutely essential for the website to function properly. These cookies ensure basic functionalities and security features of the website, anonymously.
Functional
Functional cookies help to perform certain functionalities like sharing the content of the website on social media platforms, collect feedbacks, and other third-party features.
Performance
Performance cookies are used to understand and analyze the key performance indexes of the website which helps in delivering a better user experience for the visitors.
Analytics
Analytical cookies are used to understand how visitors interact with the website. These cookies help provide information on metrics the number of visitors, bounce rate, traffic source, etc.
Advertisement
Advertisement cookies are used to provide visitors with relevant ads and marketing campaigns. These cookies track visitors across websites and collect information to provide customized ads.
Others
Other uncategorized cookies are those that are being analyzed and have not been classified into a category as yet.
SAVE & ACCEPT
Scroll Up